Trust is inviting the candidate for the recruitment drive in various positions.

GNM course extends over a period of three years inclusive of internship.

(Bachelor of Science in Nursing)

B.Sc. Nursing courses extend over a period of four years inclusive of the internship.

The institute is built on the foundation of providing students with world-class facilities. Some of the amenities that the institute provides to its students are:-

High-Tech computer labs that are designed and set up to process huge amount of data and research. The world is moving online, so why not? The application of computers in the medical field has increased exponentially. And therefore, the students remain up to date with the latest industry practices.

Transportation is necessary for seamless travel for all of our students. And therefore, bus service is provided to different routes in the city so that students can come to study without worrying about means of travel anytime.

Libraries have undoubtedly shaped some of the greatest minds in the history of humankind. The institute provides the students with world-class library facilities. Starting from physical copies to E-books, one can consume any form of knowledge here. 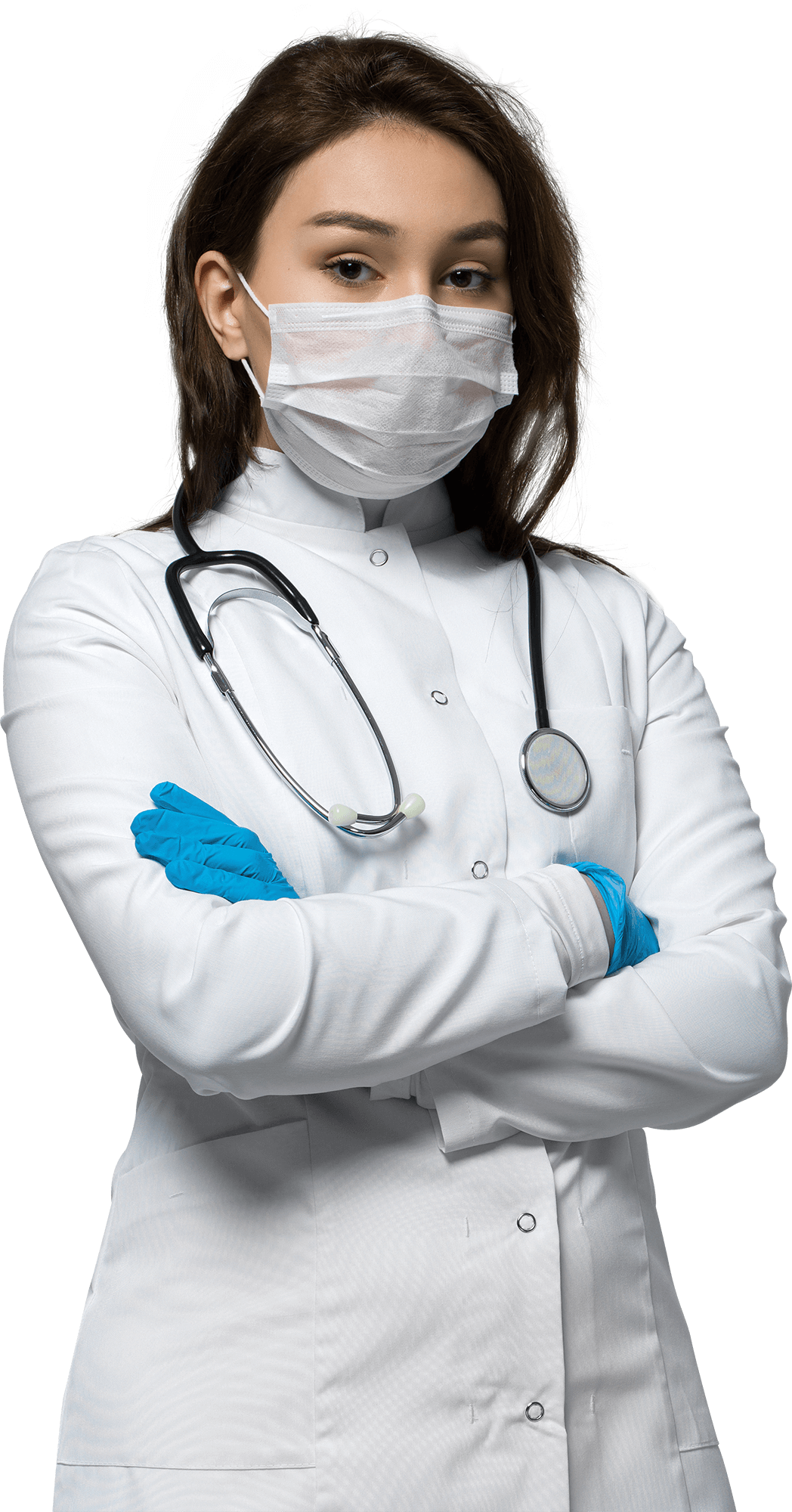 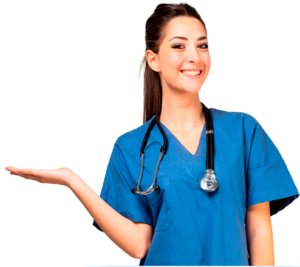 Our students are placed at various hospitals to deliver and establish themselves as reliable professionals.

Audio Visual classes are there so that faculties can reach out and make concepts more clear to students. And when it comes to medical sciences, videos make classes more interactive which in return increases the productivity of the students. And hence it is an integral part of the ecosystem at Kabiguru Nursing Institute.

World-class training clinics that are designed to provide real-life and best experience to all our students. The unique facilities provided in the respective clinics are there to train the students by simulating real-life situations. This gives the students a safe environment to practice, learn and upgrade their knowledge.

Be the Nurse you would want as a patient.